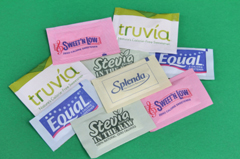 As my Vintage Taxi customers know I’m a huge fan of Wawa coffee. I often pick up a Cuban Roast for my customers in the morning before taking them to one of the Regional Airports.

But Personally …. I refuse to use the standard Pink, Yellow, Blue POISON  artificial sweeteners most all establishments put out.  So for a long time I’ve been bringing my own ‘Stevia’ when getting my WaWa coffee fix each morning. 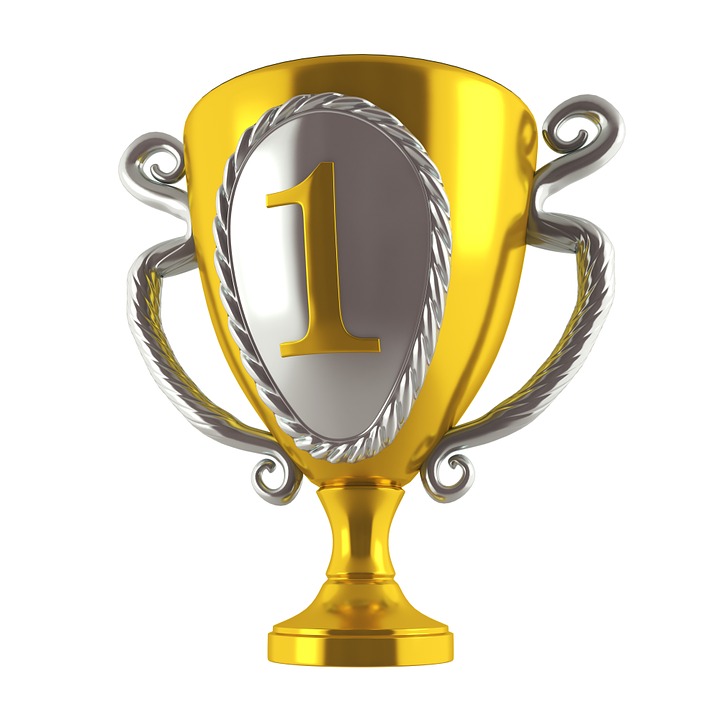 Once again, my hat is off to Wawa  NOW OFFERING STEVIA the ONLY SAFE Artifical Sweetner….Kudos Wawa!

The newcomer to this battle of the artificial sweeteners is stevia, which often comes in green or white and green packets. It is derived from a South African shrub, which is why it’s often referred to as a “natural” sugar substitute. It has no calories, is 200 times sweeter than sugar, and is the second most popular non-sugar sweetener in the United States. (Sucralose is at the top.) There are no known negative health effects of stevia, but it is more expensive than the other artificial sweeteners, which is why many places don’t serve it on their tables 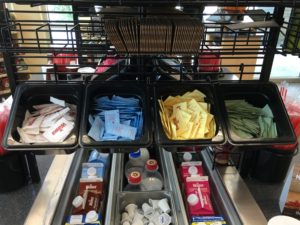 The pink, yellow, and blue are actually color codes of the chemicals inside:

A pink packet is probably going to be filled with saccharin—the oldest artificial sweetener, first discovered in 1878 at Johns Hopkins University. For a while, in the 1980s and 1990s, saccharin fell out of favor, because was linked to some pretty nasty potential negative health effects in 1978. Scientists found that saccharin was, “carcinogenic for the urinary bladder in rats and mice, and most likely is carcinogenic in human beings,” but that study was later debunked; apparently whatever mechanism that’s triggered by saccharin to cause bladder cancer only happens in rats. These days, there’s even a growing body of evidence that saccharin “could actually be useful in developing treatments for aggressive cancers,” according to research from experts at the University of Florida.

And as far as saccharin as a sweetener goes, it has no calories per serving and is about 300 times as sweet as regular table sugar. Some people complain that it leaves a metallic after-taste, but at least that won’t cause cancer!

The blue packets are filled with aspartame, which, unlike saccharin, is low-calorie, not zero-calorie—though it’s only four calories per packet. It’s also less sweet than saccharin, only 200 times as sweet as table sugar. You also can’t bake with aspartame, because it’s not heat stable.

As far as health effects are concerned, there are some people who genuinely have a hard time with aspartame, specifically folks with the metabolic disorder phenylketonuria. These people cannot properly metabolize the amino acid phenylalanine, which is one of the byproducts of digested aspartame. But aspartame has long been erroneously linked to other negative health effects in the general population, “everything from multiple sclerosis to Gulf War syndrome,” according to a report from Time. That caused plenty of folks to avoid the little blue packets on the table throughout most of the 1990s

Sucralose one of the newer artificial sweeteners out there, first approved by the F.D.A. in 1999. It’s probably best known by its brand name: Splenda. Sucralose is a zero-calorie artificial sweetener that’s 600 times as sweet as sugar. (Yes, you read that right.) It’s often described as the sweetener that tastes most like sugar, in part because it’s derived from sucrose, which is regular old sugar. That also means it’s relatively chemically stable, so you can basically use sucralose as a replacement for white table sugar in any baked good or recipe.