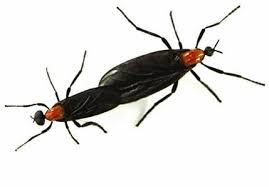 Every MAY and SEPTEMBER these sex-crazed critters become an annoyance bordering on intolerable as the air teems with mating pairs. 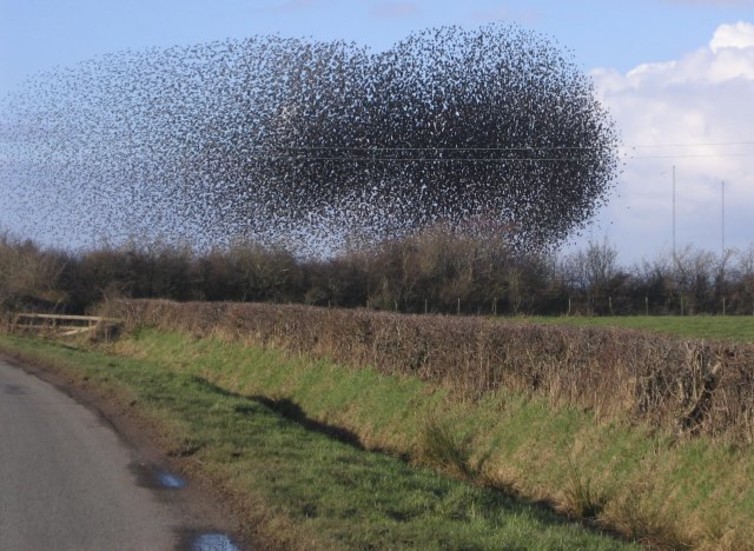 We talk about a lot of things, even all the uses for “Dryer Sheets”…… Making the transportation time go faster during a  Vintage Taxi ride to or from all the regional Airports. However, this time of year removing Lovebugs with dryer sheets is a top priority.  http://tiphero.com/19-clever-uses-for-fabric-softener-dryer-sheets/
5 Simple Steps to Rid Your Car of Love Bugs

It’s very important, when the season comes around, to apply a good coat of car wax to the front end of your vehicle, to the hood and the bumper. I use Simix Supreme Shield which over the last couple of seasons has prevented damage on my cars. 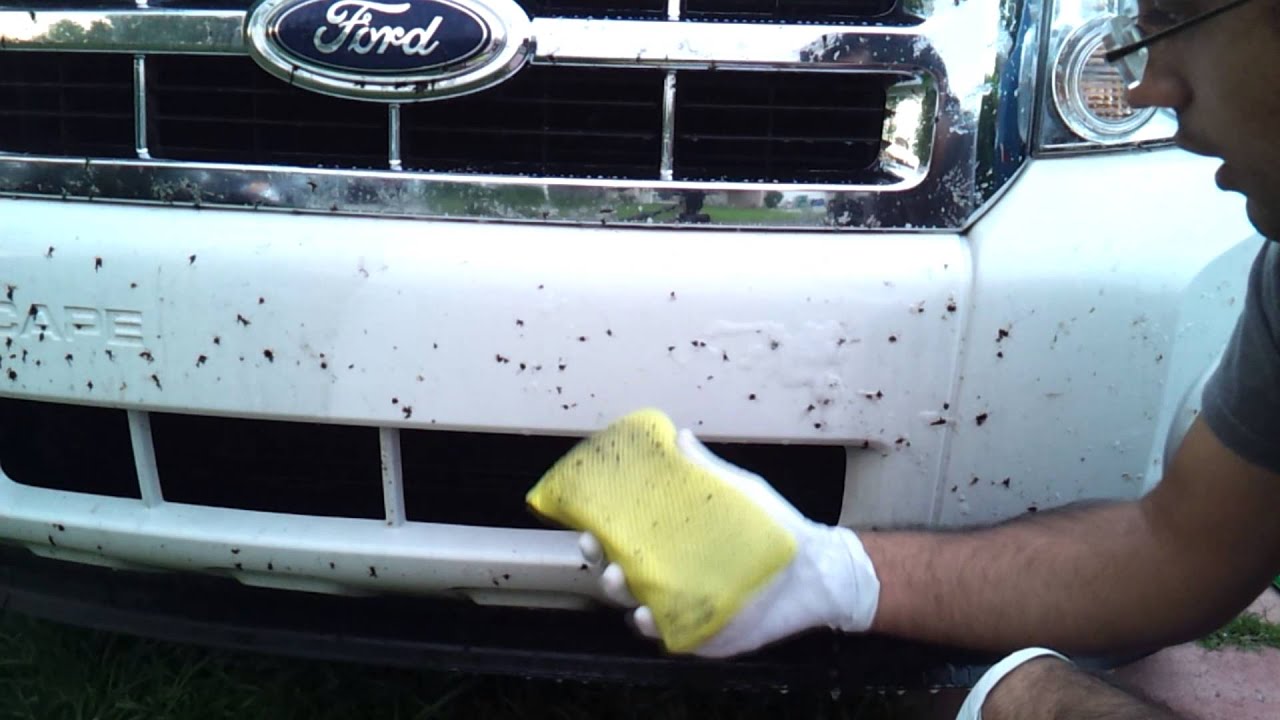 But the “love bugs” haven’t always been part of the Floridian landscape, thus we’ve seen an abundance of “mad scientist” stories about how the state came to be infested with them.

Were Love Bugs Created by a Genetic Experiment Gone Wrong?

These overly amorous critters are native to Central America, not the result of a genetic experiment gone wrong at the University of Florida.

Love Bugs are actually man-made. Scientists were genetically engineering females of a species of insect that would mate with the male mosquito, but be sterile and produce no offspring. Unfortunately, they accidentally also created a male Love Bug, and a pair somehow escaped into the wild. Since the bugs had no natural predators, their numbers quickly exploded
into the millions